What could your company do with the best SEO team in the country on your side? Click here to find out.    ✕
Menu   ≡ ╳

Key Google Algorithm Updates and What the Future Holds

If you are interested in SEO, some of your most fervent questions are probably related to the secretive Google search algorithm and how often it changes. Google makes updates to its algorithm in order to improve the user experience. Legitimate sites that don’t use suspect SEO techniques have nothing to fear when it comes to these periodic algorithmic updates.

One of the most active teams at the Google Mountain View campus is dedicated to search quality. With more than 40,000 Google employees around the world, it is difficult to estimate how many are dedicated to search quality; however, it is safe to assume that dozens of engineers could exploring ways of improving the search algorithm at any given time. 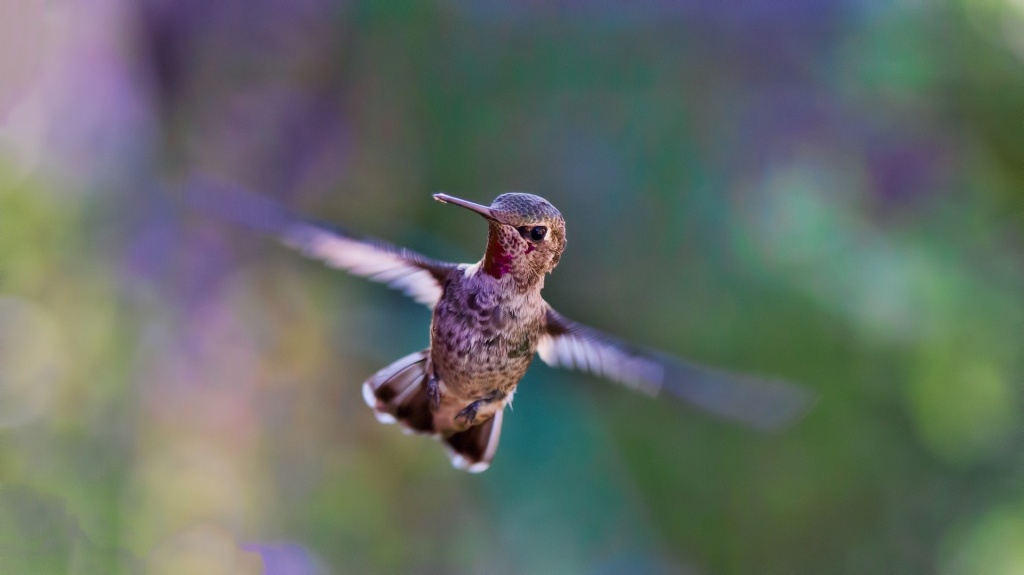 Google’s Hummingbird Update, released in 2013, was a huge change from the old algorithm. Google named it Hummingbird because it promised speed and precision, much like it’s tiny namesake.

In the past, major algorithm updates have been formally announced and discussed by Google; these days, however, SEM analysts believe that the search engine giant may not be as forthcoming about major updates in the future.

Three of the most significant algorithm updates in Google’s history have taken place within the last 6 years. Caffeine rolled out in 2010, followed by Panda a year later and Penguin in April 2012. All three of these had huge ramifications on search results and rankings. Google made these updates known through press releases, corporate blog posts, formal announcements, responses to media inquiries, and even knowledge-based discussions with SEO professionals.

Google subsequently rolled out dozens of updates. Some of them are announced through blog posts and discussed at Google I/O conferences; other updates are discovered by SEO analysts and later acknowledged by the search engine giant by means of communications that have an almost informal feel to them. Despite the lack of fanfare announcements, the quality algorithm updates released by Google in recent years have been significant, and some even offer glimpses of how Internet search will develop in the future.

Here are a few significant Google updates that you should be familiar with:

About a year after the Hummingbird update, which was related to natural search queries with an emphasis on content quality, Google launched Pigeon, which laid the foundation for local search results and the mobile search experience. If you are interested in SEO as it applies to brick-and-mortar businesses that serve local communities, you should read up on the quality signals that Google has published with regard to Pigeon.

Tech news outlets published a lot of headlines related to this update, which punished websites that were not friendly to mobile browsers at the time. Mobilegeddon was followed by an update that the SEO community dubbed “Phantom 2,” which reportedly evaluates overall quality as it applies to user experience. 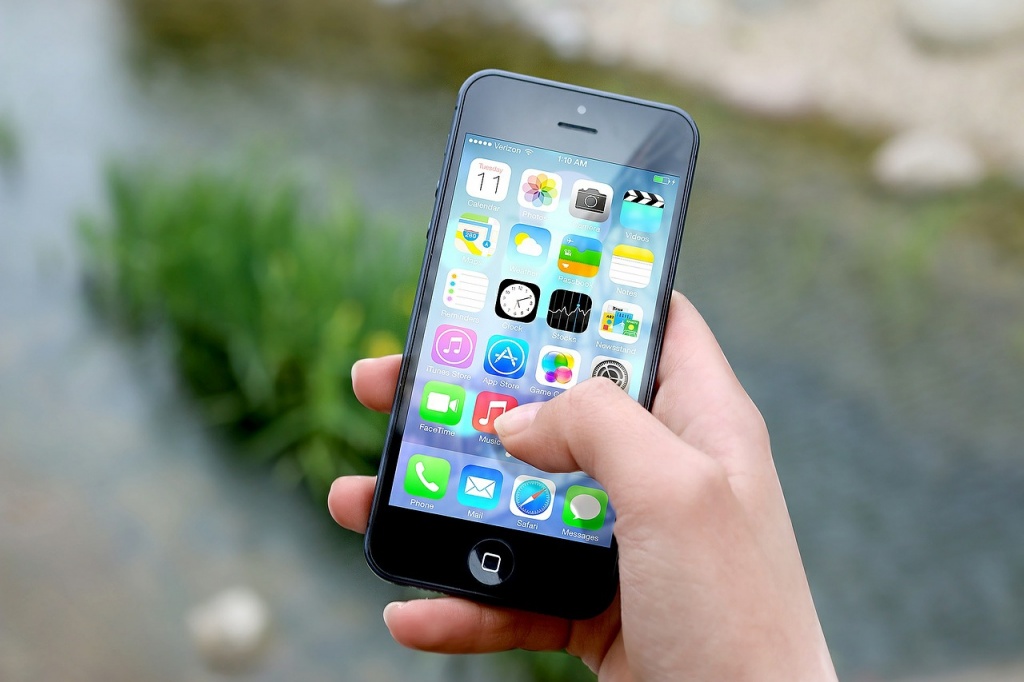 In 2015, Google released an update referred to as “Mobilegeddon”, which essentially requires businesses to make their sites mobile-friendly if they want to rank.

This futuristic update involves artificial intelligence. RankBrain is intriguing in the sense that it is part of a machine learning project and could define how Google will handle its future algorithm updates. Natural language processing (NLP) is something that Google has been very interested in; some SEO analysts believe that smart algorithms could vastly improve in terms of semantic and sentence analysis.

Google algorithm updates are becoming capricious and more difficult to detect; such is the case of the January 2016 update, which apparently gives SEO juice to websites that have original, in-depth long-form articles.

Do you see a pattern in the aforementioned updates? There seems to be a trajectory towards smarter updates, particularly with RankBrain and the cryptic January 2016 update. Two things become clear: quality of content and user-friendly websites will always have a greater possibility of being ranked higher.

About us and this blog

We are a digital marketing company with a focus on helping our customers achieve great results across several key areas.

Learn more about us
Contact Us Today For A Free Consultation!